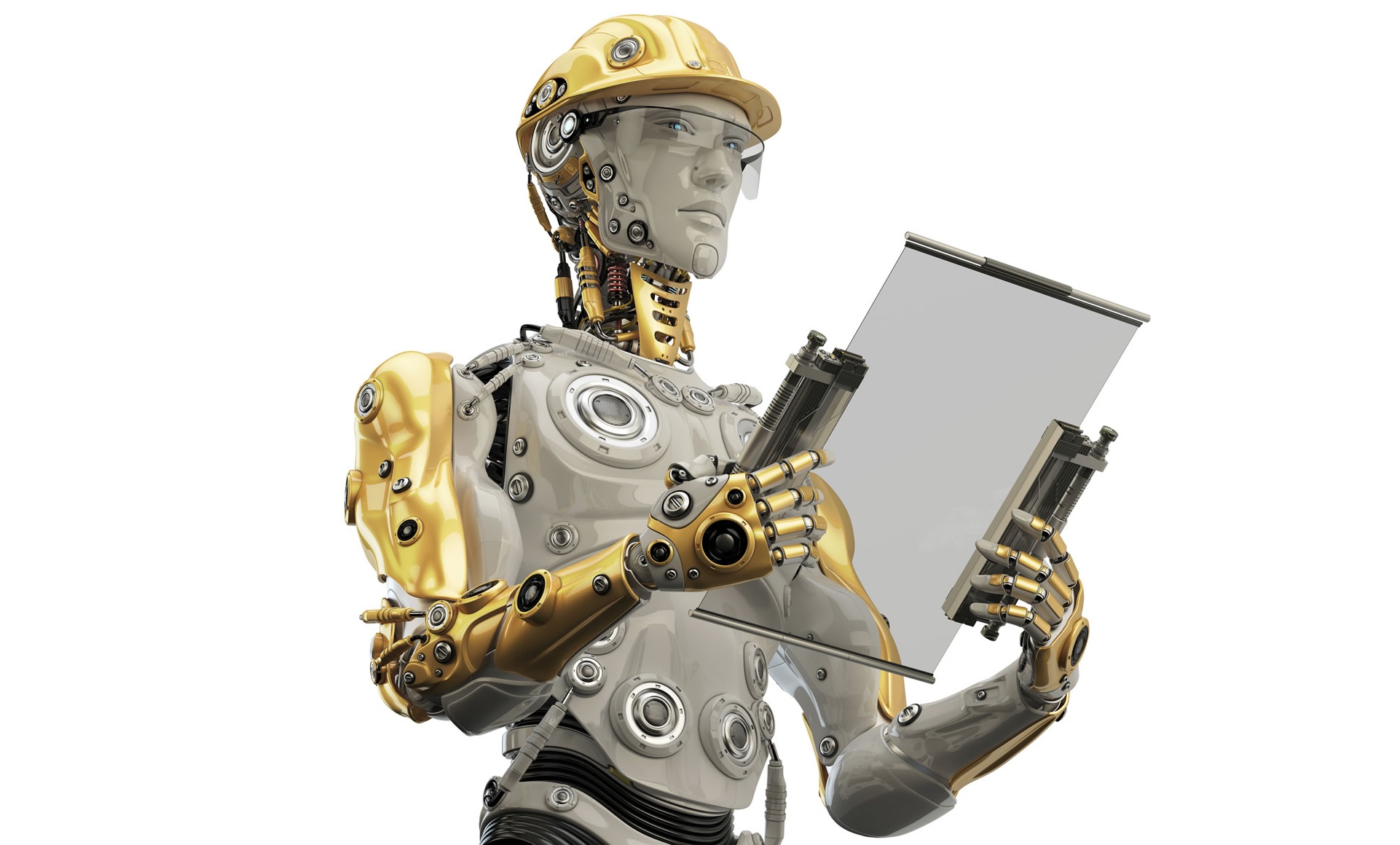 Some science fiction writers envisioned a world overrun with robots by now. Well, thats hardly the case, unless youre talking about specialized areas of industry, including robots that have helped with the safety and overall effectiveness in demolition projects.

For more than three decades, robotic equipment increasingly has been used in demolition and construction projects around the globe. There has been no need for a man vs. machine contest of superiority. Nor has there been fear of a robot rampage as in the science fiction film, I, Robot. Rather, people and machines work together as humans operate remote controlled machines in cutting, breaking, crushing and other demolition tasks.

While the popular image of demolition is the implosion of buildings with explosives, this is hardly what happens in the vast majority of all demolition projects. The National Demolition Association reports implosions account for less than 1 percent of all demolition work.

Demolition mostly involves the step-by-step destruction of an entire building or partial structure in often hazardous conditions, whether the wrecking ball or robotic demolition equipment is used.

Demolition practices today are not only quicker but safer and more cost-effective, according to the National Demolition Association, which represents more than 1,000 U.S. and Canadian companies that offer standard demolition services as well as a full range of demolition-related services and products.

In 2008, BBC reporter Steven McKenzie explained how a small army of robots was deployed in the clean-up of a Scottish nuclear complex. He said like WALL-E, the star of the Pixar animated film set in a waste-covered Earth of the future, the machines in Scotland were tackling manmade waste.

The real-life robots have been working in highly radioactive areas of Dounreay in Caithness in the Highlands, he said.

A spokesperson for the project said: “Using remote tools such as the Brokk 180 can complete some physical decommissioning tasks more quickly than human workers, and without exposing them to the hazards. The Brokk was used in smashing down walls. For a person to do that they would have to wear an airline suit and a sledge hammer.”